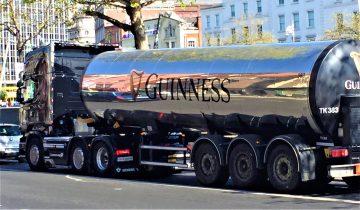 Before each meeting, we email each other our stories (we are not poets). So at the meeting, we have our critiques ready (well, most of us) and can discuss.

We meet at a deli, have lunch, maybe cheat and get dessert, the deli has coffee and hot tea, and we formally, in an informal way, provide our critiques (in 2020 we went Zoom). It doesn’t matter that we write in different genres. Sometimes it is better because we can provide a different perspective on each other’s writing.

The only formatting rules are that we keep the double-spaced pages to less than six (or thereabouts) and number each line for reference (most of the time). We all know the critique rules and have always been respectful of each other’s writing. Actually, we’re more comfortable receiving criticism than praise.

I’ve also belonged to other critique groups over the years. In one group, a writer asked people to join, except when he finished his one novel, we were finished. Another group I paid to belong to and it was very formal with lots of rules. I stopped paying.

The critique group I’ve continued with has been a great motivation to have something ready for each meeting. I may or may not accept the critiques, but it motivates me to write.

A critique group should make someone want to write. There should be no more than four or five people, which means getting along with each other is important. We focus on the writing, which works.

I would encourage writers to join or form their own critique group. At least try one out. If it doesn’t work out, try another or not.